When everyone is immersed in the big production of Hollywood 3D movies, the 3D print loader is shocking, making it easy for you to drive into the Queen!

Recently, a 3D printing model from the movie was born. It is a power loader used by Ripley, the female sci-fi film "Shaped 2" by industrial machinery designer Aaron Harman.

According to the OFweek3D printing network, Hartman is a true fan of the Alien series and a fan of electronics and mechanical technology. After seeing the second alien, he was fascinated by the power loader that was driven by the heroine Ripley's war of aliens. But Hartman couldn't find the model anywhere, so in the end, he decided to make one himself using 3D printing technology . 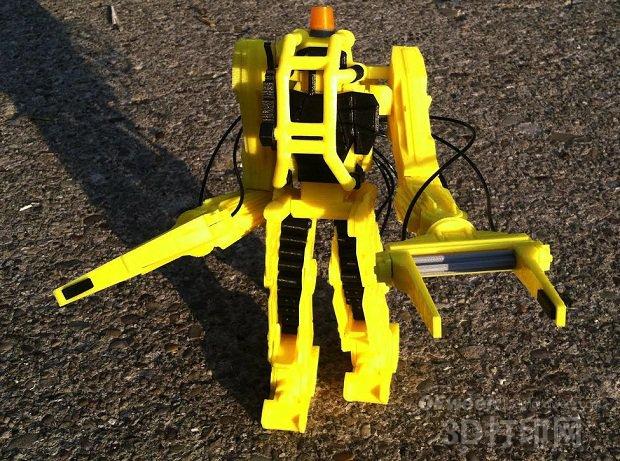 After repeatedly observing the shape of the power loader in the movie and measuring the data, Hartman made a digital model that looked good. He then divided the model into many parts, because his plan was to make a moving model, and to add structures such as joints and moving axes in some parts. This can be difficult for the average person, but for Hartman it is only a matter of minutes. Because Hartman is not only a mechanical engineer with 10 years of work experience, but also a mentor of two robotics competition teams, the knowledge and experience are terrible.

â€œThe model consists of 59 parts. Since some parts need to be printed multiple times, the total number of physical parts is 124.â€ Hartman said, â€œThe printing of these parts took a total of 22 hours, in order to make them stronger, I 80% high fill rate is used." 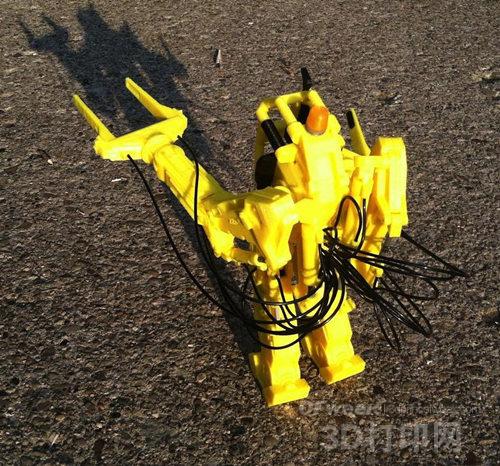 After printing, Hartman took another 4 hours to glue all the parts together with super glue. Only a small number of parts of the entire model are not 3D printed, including U-clips made with paper clips and hydraulic tubes made with a small piece of flexible material. The final model is fully articulated and all joints including the ankle, knee, hip shoulder, elbow wrist and head can be moved. The model also features a sliding carrier and a cage structure to protect the driver. Take a look at the picture below, which is simply a replica of the prototype in the movie!

Hartman has uploaded design files to Pinshape, an online repository of high-quality 3D models that can help designers profit by selling their own 3D models directly or by transferring them directly to the buyer's 3D machine. The website also allows designers to share their models to the public for free.), all can be downloaded for only $23. In addition, Hartman is also building Steel City 3D Printing, a 3D printer retail store in Pittsburgh. 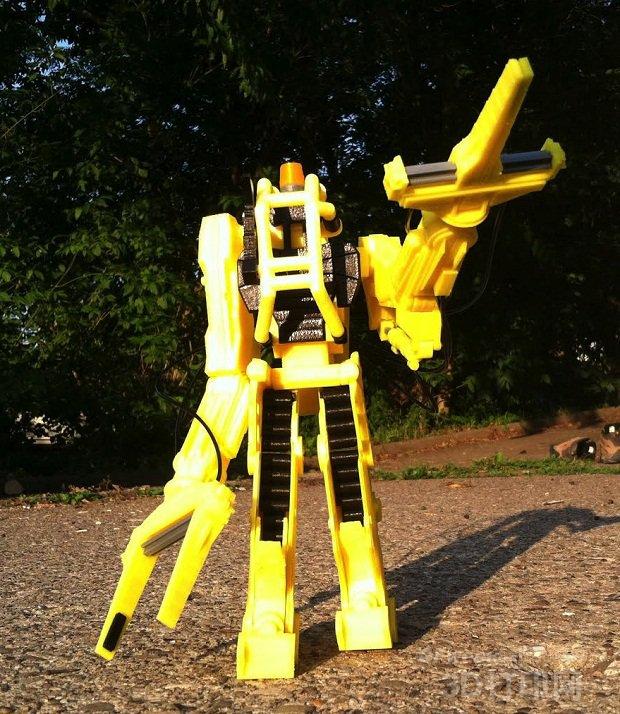 Seeing the power loader model with such a high degree of reduction, Xiaobian instantly produced the impulse to look at the Alien series again. If you happen to be a 3D printing enthusiast and know how to model 3D , then try to make one with your own printer! If you don't know about 3D printing, then you'd better learn from now, because according to the current trend in this field, this technology (including the more mature desktop-level FDM printers and food 3D printers still in the research and development stage) And so on) will eventually enter our daily lives.